Who Picks Up Roadkill? Well, You Can! 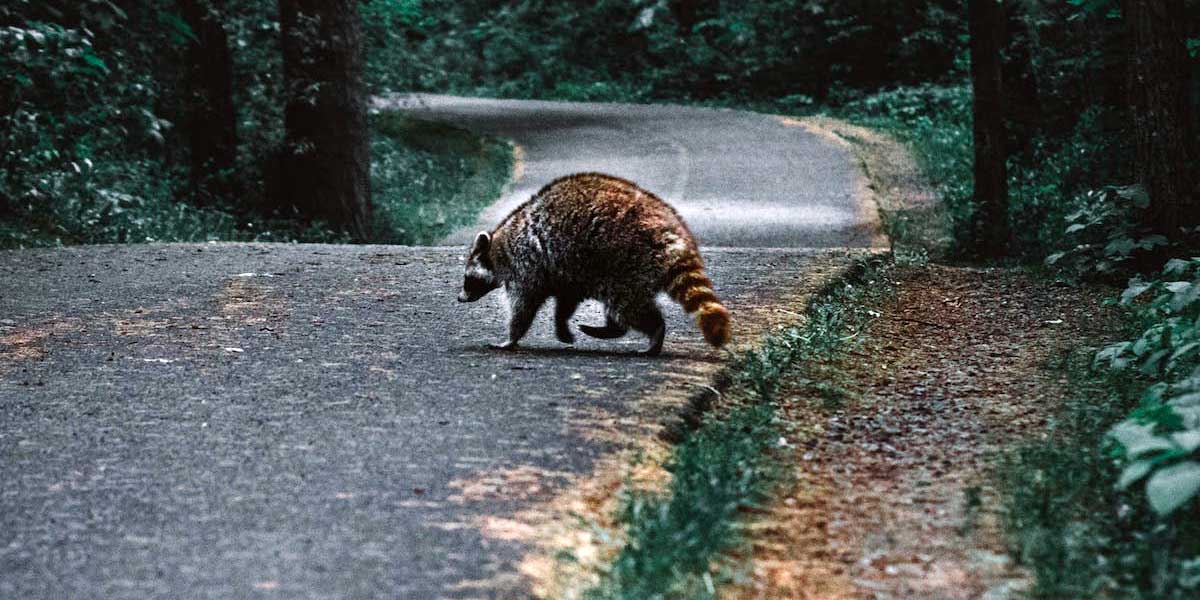 You will be surprised to know that this job is actually a pretty good job for those with no education or skills. Picking up roadkill will probably make you the target of many jokes from your friends, but it is an honest day’s work and you should be proud of how you are helping your community.

We see it every day. It is a sad part of the growth we see around us in homes and commercial buildings. Animals that used to have the run of the land are now sadly being pushed out with nowhere to go.

Where we live there are often deer, squirrels, and raccoons that are often dead on the side of the road. It is estimated that there are 1.5 million deer-related car accidents every year. This breaks my heart.

When it gets hot out, the smell of these deceased animals can be overwhelming! That is why we need people to pick up roadkill.

Leaving these animals dead on the road can cause a large variety of problems including:

This is why it is critical to have people who clean our streets and remove the dead animals.

What Does A Roadkill Collector Do?

A roadkill collector will drive around and pick up the dead off the roads. They might be assigned to a specific area to monitor, take calls from residents, or travel certain highways to check for remains.

A large portion of the roadkill collected will be small animals which will make the job easier. The collector will use protective clothing, gloves, and possibly a shovel or claw to remove the carcass.

If the animals are bigger like a moose or bear, which are less common, the requirements will be much larger. A rope and pulley system may be needed to pick up these larger animals.

Where Does A RoadKill Professional Work?

Most commonly these jobs fall under the local government like the Department of Transportation, but there are also private businesses that provide these services as well.

Some local governments will have their own staff, which means you would get a decent living wage and great benefits. Other local governments might hire a 3rd party business to be their resource for roadkill collection so you would work for that business. The salaries and benefits may not be as good as those with local government directly.

You can also start your own company with a specialty in roadkill. This is where you can really make a lot of money if you offer exceptional service. You can also bid on government jobs which can be more lucrative.

The salary ranges for these jobs will be dependent on factors like location, whether you are self-employed, and the type of dead animal you may need to get.

It is also important to note that this career requires no education at all. Just a strong stomach, truck, and ability to dodge traffic like you are Frogger.

Below are some various wages we were able to find for different situations.

Where Does The Roadkill Go?

So, this is something I have always wondered and I finally got my answer.

What happens to those poor animals when they do not make it to the other side of the road?

There are actually a few different options depending on how ruined the body of the animal is. But below are some places those carcasses wind up.

Science. Some animals will be sent to science departments in museums or research facilities. Since they are already deceased they can be used as teaching specimens, to analyze DNA, or to study forensic decomposition.

Food. Sometimes the roadkill collectors cannot get there fast enough and other animals will find their way to dine on them. I recall a deer that was killed just around the corner from my house and watched the turkey vultures eat it down to its bone in just a couple of days. As gross as it sounds, even some people may use roadkill as their own meals. In some states, it is illegal to collect roadkill, but some states allow roadkill collection and the residents enjoy eating it.

Return home. If it is a dog or cat found, the collector might check for a collar or scan for a chip to see if the animal has an owner. If they do, the animal might be brought to the local shelter where the family can obtain the remains to dispose of personally.

Disposal. If a city collector picks up an animal that is not a pet, it will often bring the remains back to a special facility that is just for this purpose. The animal may be placed in a garbage bag and placed in a freezer until cremation can be done. Some might dispose of them in a landfill, while others will bury them, or use them as compost.

One former roadkill cleaner moved on to a job known as a cryptid hunter. His story is pretty awesome and it sounds like the pay was even more awesome. 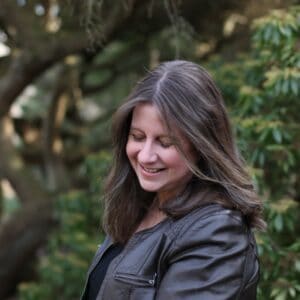